This year has been amazing time, many ups and downs. In February I was experiencing major shortness of breath and chest pain. Due to the fact my brother had a massive heart attack at 50 yrs old and died, I thought it was sensible to have a full check-up.

After all the tests and scans came back the cardiologist said my heart was perfect but that they had found a couple of nodules on my lung that should not be there.

As you do I started to do some research and for women over 50 these nodules had 57% chance of being cancerous. I decided I was going to be in the 43%.

I started doing some liver cleansing and lower PH of the body. The breathing problem persisted and if anything was getting worse. During this time, Gary and I had been living an isolated life but ready for a change; we decided to go to a one day workshop to meet new people.

I remember thinking “will we or will we not go” then a friend sent us 2 free tickets and it seemed we were meant to be in attendance. At the event we meet a friend who we have come across 4 times in 20 years. After having a great catch up he suggested we meet his girlfriend. (The reason I was there)

About 2 weeks later we made a time to get together, the night before I made a comment about “Wonder what this meeting is about?” I just had a sense it was not just coffee. Michael and Nicole had the same feeling. Not long into the meeting I shared my challenge with my lung and she told how she worked with St John of God in Brazil (I had already been told about him by 2 other people and even read about him on the internet) along with an amazing journey she has been experiencing.

I was in amazement!

I already understood all die-ease in the body is attached to blockages in the energy system and has emotional underlay. I could feel the healing work starting on me straight away. I was actually getting worse as we spoke. She told me this was huge loss issues in my life. I responded she had hit the nail on the head especially after the last couple of years.

We went on to discuss how she has bought a crystal healing bed from Brazil to a clinic in Melbourne and Sydney,( you can only do this if St John of God gives his blessing).

Usually it takes weeks to get an appointment but she mentioned she had time the next afternoon. Prior to hoping on the table, Nicole asked numerous questions and I told her the nodules were on the left side (In hindsight I never asked the doctor, I was shocked and assumed my heart was on the left therefore the lung must have been the left).

During the session, I knew some work was being done on the left side of my head and my whole right side only. Nicole confirmed and mentioned she did not know why the left side was not worked on. I went home annoyed that what I asked had not happened. That night I got worse and was going to the toilet every hour for 10 hrs. The next week I remember thinking I am getting sicker yet I sensed my body was cleansing something. Things improved over the next couple of weeks, I took prednisolone for the asthma and felt better. I had not gone back for my next scan; in truth I was scared of the outcome. Cancer was not a journey I wanted to travel.

A friend convinced me to go and face what needed to happen, so following Monday I went back to doctor to get paper work for the next tests. While we were there she mentioned the nodules were, 4.8 mm and 5.6 mm on the middle and upper lobe of the right lung. I could not believe my ears. Right side was where I had all the spiritual surgery in Nicole’s office. Immediately I knew I would be healed, the nodules would be gone. All the sickness following the session was getting rid of the disease. The following day I had the next scan and on Friday I got the results. No nodule only 2 faint white scars, an amazing blessing!

I had one other session for my hip that had been injured 30 years ago after rupturing a disc. I have had no pain killers or anti-inflammatory since that session.

This has been an amazing time; yesterday I found out that St John of God has given me permission and his blessing to learn how to facilitate the crystal healing bed here in Melbourne. After 25 years nursing, 10 years of studying energy healing and spirituality come meta physical reality, I’m not sure where my journey is taking me yet it feels exciting.

Thank you for following my journey and allowing me to share. 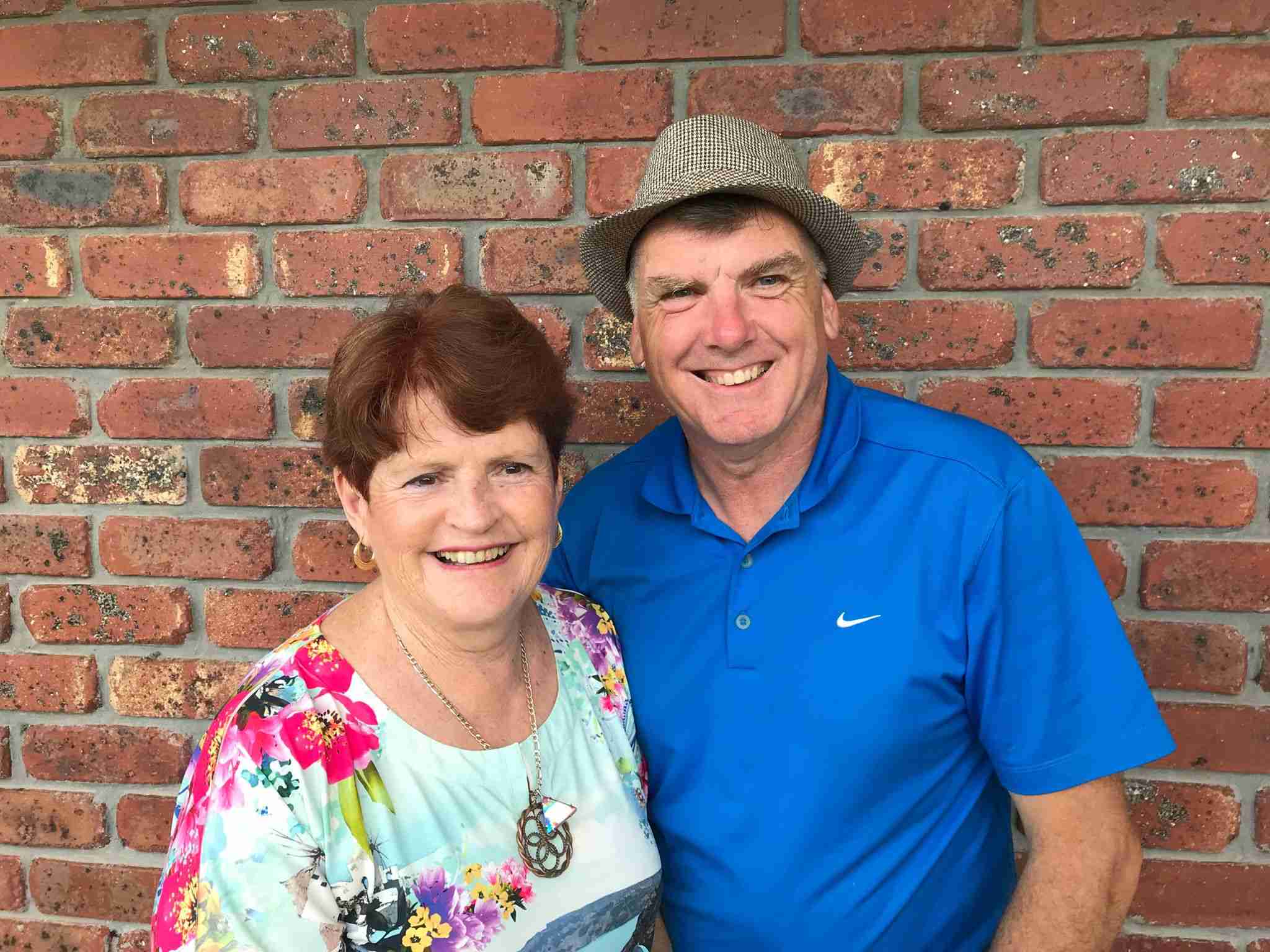 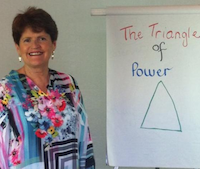